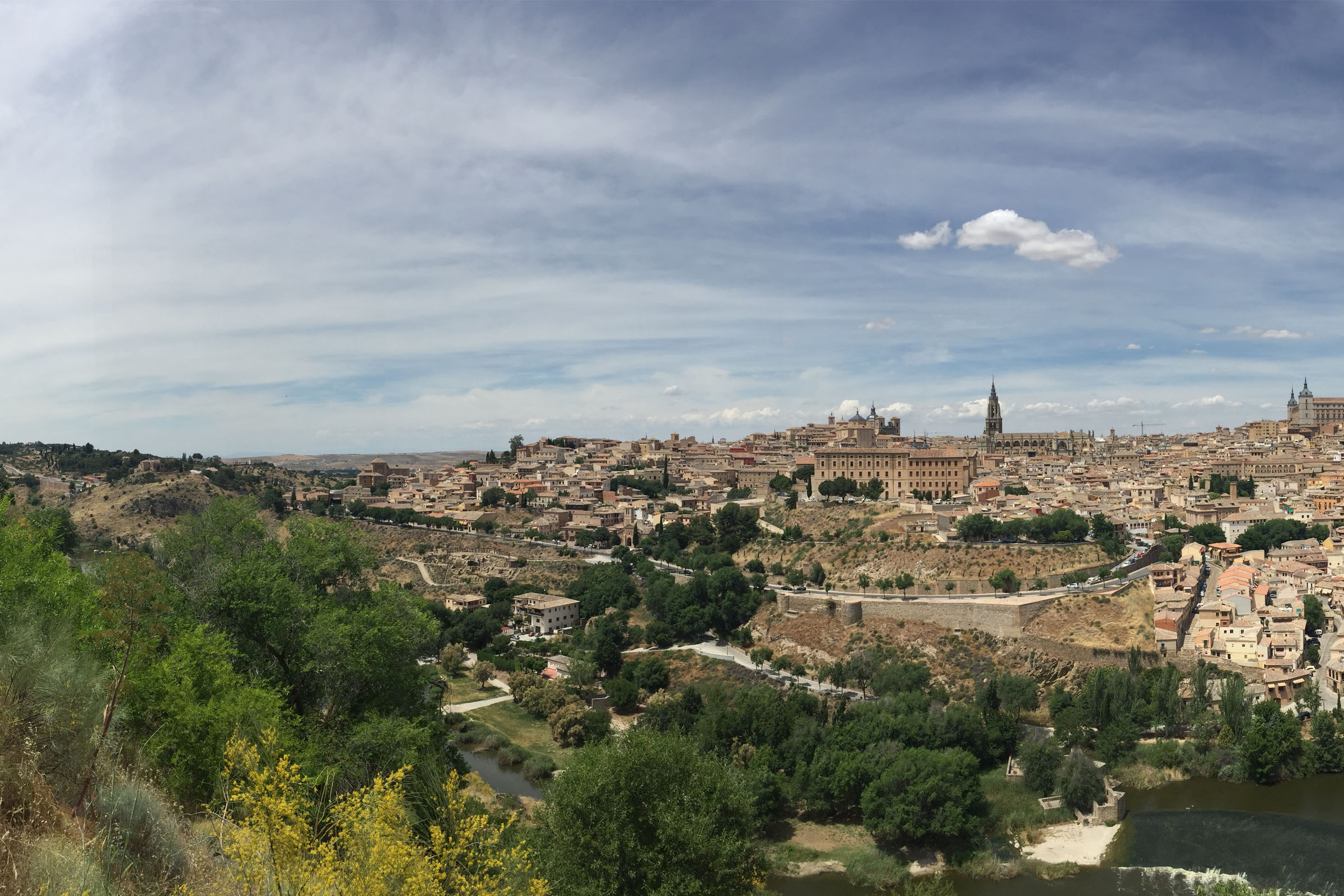 The curriculum in the Department allows students to develop skills in a second language as part of the College’s mission to produce a well-rounded graduate who is prepared for life and citizenship as well as for a career. Because today’s world is enriched by diversity, faculty strive to cultivate in each student an understanding and appreciation of other cultures. Respect for self and others must be at the basis of any worthwhile communication. It is in this sense that the Department considers the study of other languages integral to a liberal arts education. All classes foster the skills of communication and understanding in a second language. Listening, speaking, reading, writing, and an exploration of the cultures of the Spanish-speaking world are integrated at each level of study.

What Can I Do With a Major in Spanish?

With the changing cultural landscape of today's world, it has become more apparent that knowledge of another language is advantageous and perhaps a necessity for living in a globalized world.

Whether your ultimate career goal is in business, diplomacy, education, health care, law, social services, government, communications or many other fields, fluency in Spanish and an understanding of the Spanish culture is sure to open many doors for you.

Spanish majors are required to pursue a second major or a minor, develop a portfolio and undergo annual assessments of their oral skills, as well as complete a minimum of a nine-credit summer program or one semester of study in a Spanish-speaking country. Graduates possess deeper cultural understanding as well as proficiency in speaking, listening, reading and writing the Spanish language. They are prepared for careers in business, education, government, history, law, journalism and public services.

Internships and Careers in Spanish

Spanish major jobs are available in a variety of different fields. Students who complete the Spanish program may be employed or continue their education as:

The Department’s student learning outcomes are aligned with the National Standards of Foreign Language Learning. Your Spanish courses will allow you to: