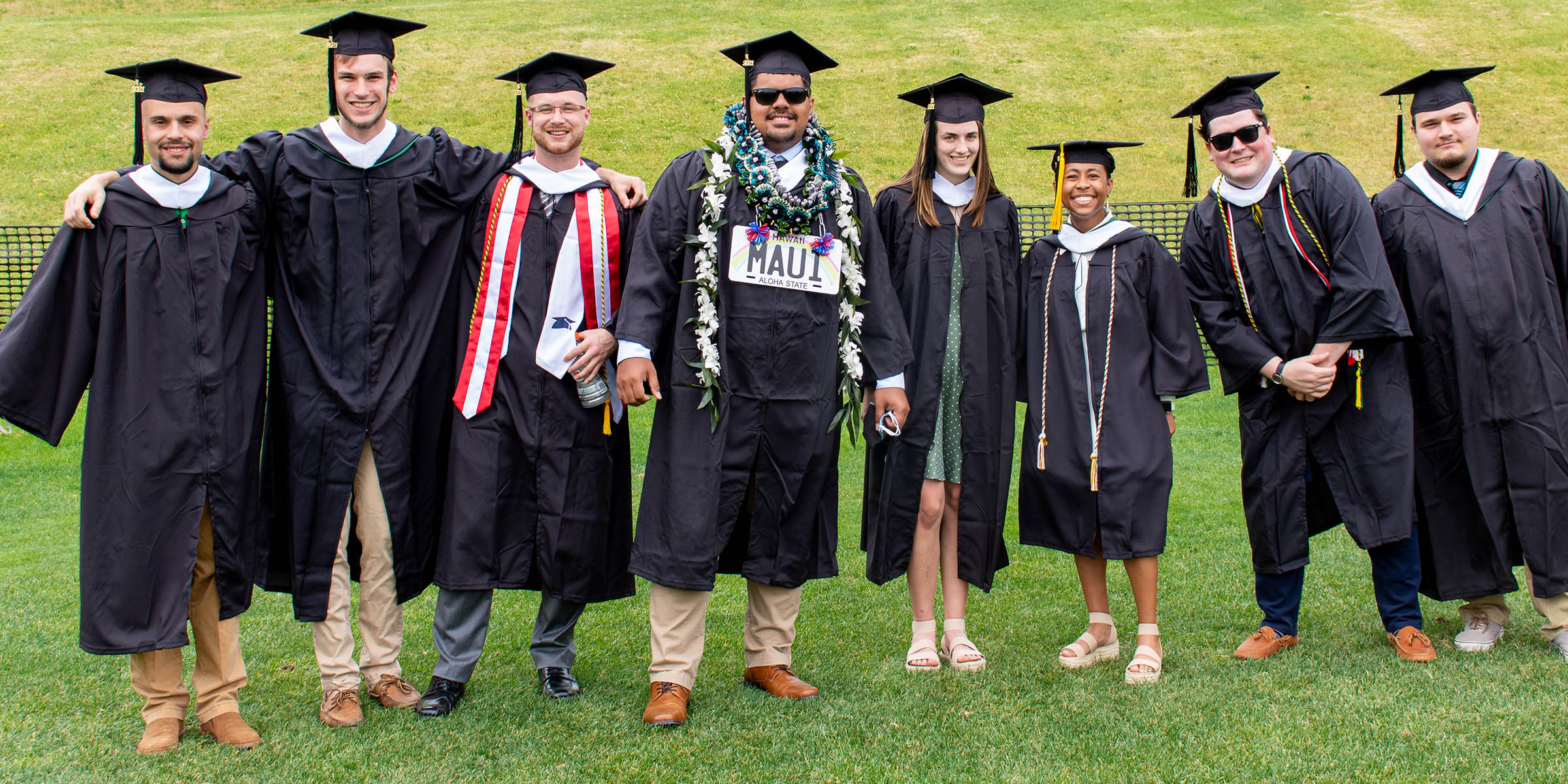 Saint Vincent is proud to serve our 14,000+ alumni in a variety of ways, from welcoming alumni back to campus, to meeting them at a variety of special events, to cultivating our future alumni — our students.

Whether you graduated more than 50 or 5 years ago, it's our hope that you stay connected to all the exciting things happening at Saint Vincent College. It is no surprise as to why Saint Vincent continues to move forward in a positive direction, it is a result of you — our Alumni.

Scroll down to view resources and engagement opportunities.