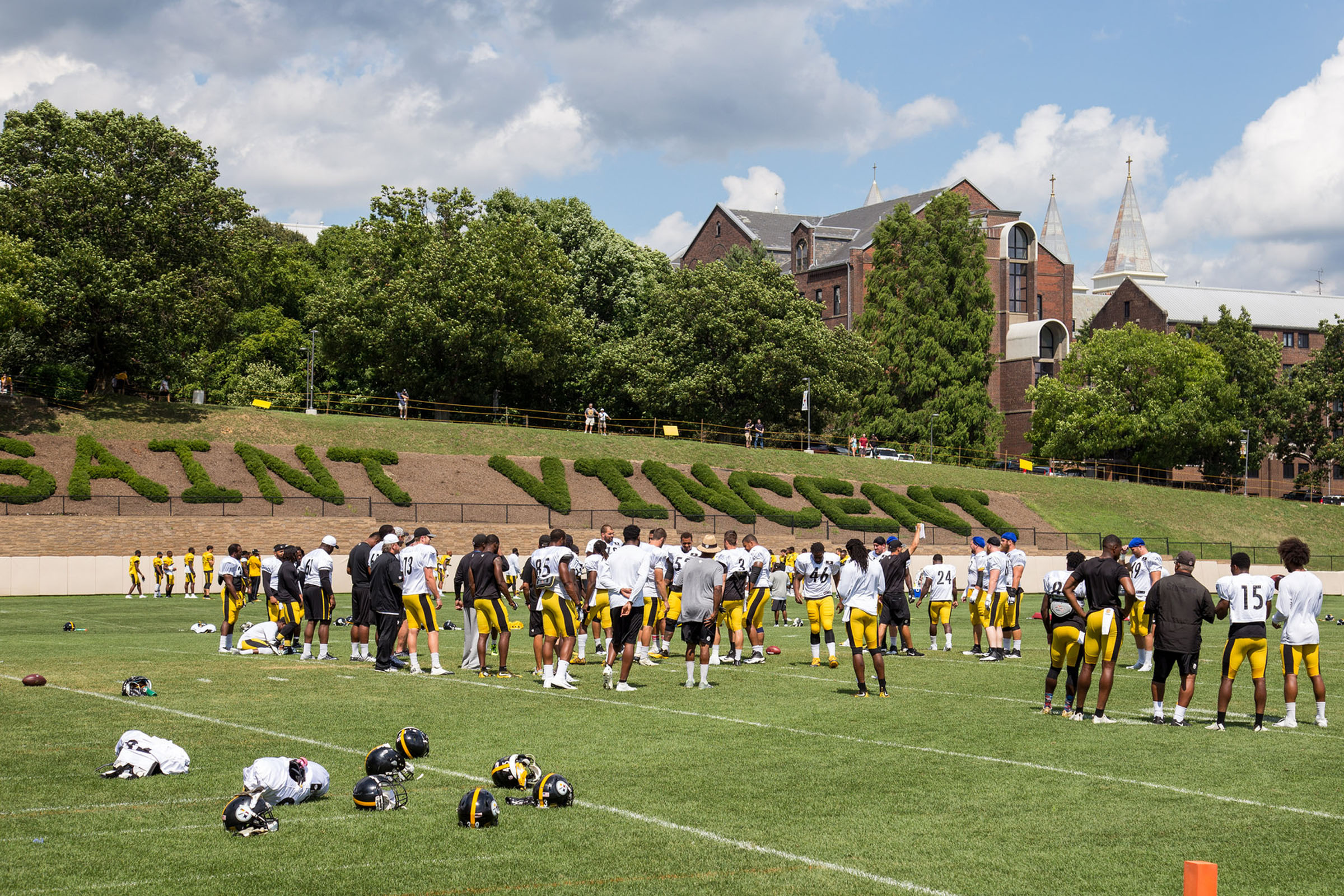 Per an announcement from the Pittsburgh Steelers via Steelers.com:

"Despite a stated desire by President Art Rooney II to return to Saint Vincent College this summer, the Steelers will hold Training Camp in 2021 at Heinz Field and the UPMC Rooney Sports Complex after being denied approval from the NFL to have it at an off-site location.

This is the second straight year the team will not report to Latrobe, as it held Training Camp at Heinz Field in 2020 due to the pandemic."

"We are disappointed in the NFL's and NFLPA's decision regarding training camp, as one of our favorite annual traditions is welcoming the Steelers and their fans to campus," said Saint Vincent College President Father Paul Taylor, O.S.B., in a statement released on Thursday morning. "The Steelers are an important part of the Saint Vincent community, and we look forward to welcoming the team and fans back next summer. As they begin the 2021 season, we pray for the health and safety of the entire organization and Steelers fans around the world, as well as an end to this pandemic."

For the full update from the Pittsburgh Steelers regarding 2021 Training Camp, please visit: https://www.steelers.com/news/training-camp-locations-announced 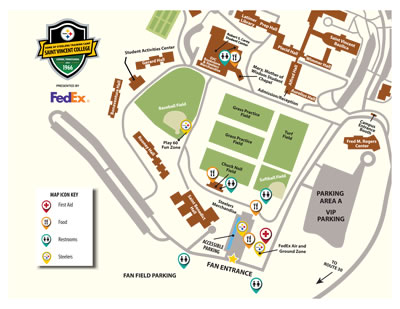