As a liberal arts college, Saint Vincent is dedicated to bringing fine arts to our students, alumni and the community. We do this through a wide variety of performing arts events, fine arts galleries and exhibits, concerts and other special performances.

For a full schedule of upcoming events, click our Event Calendar for dates and ticketing information. 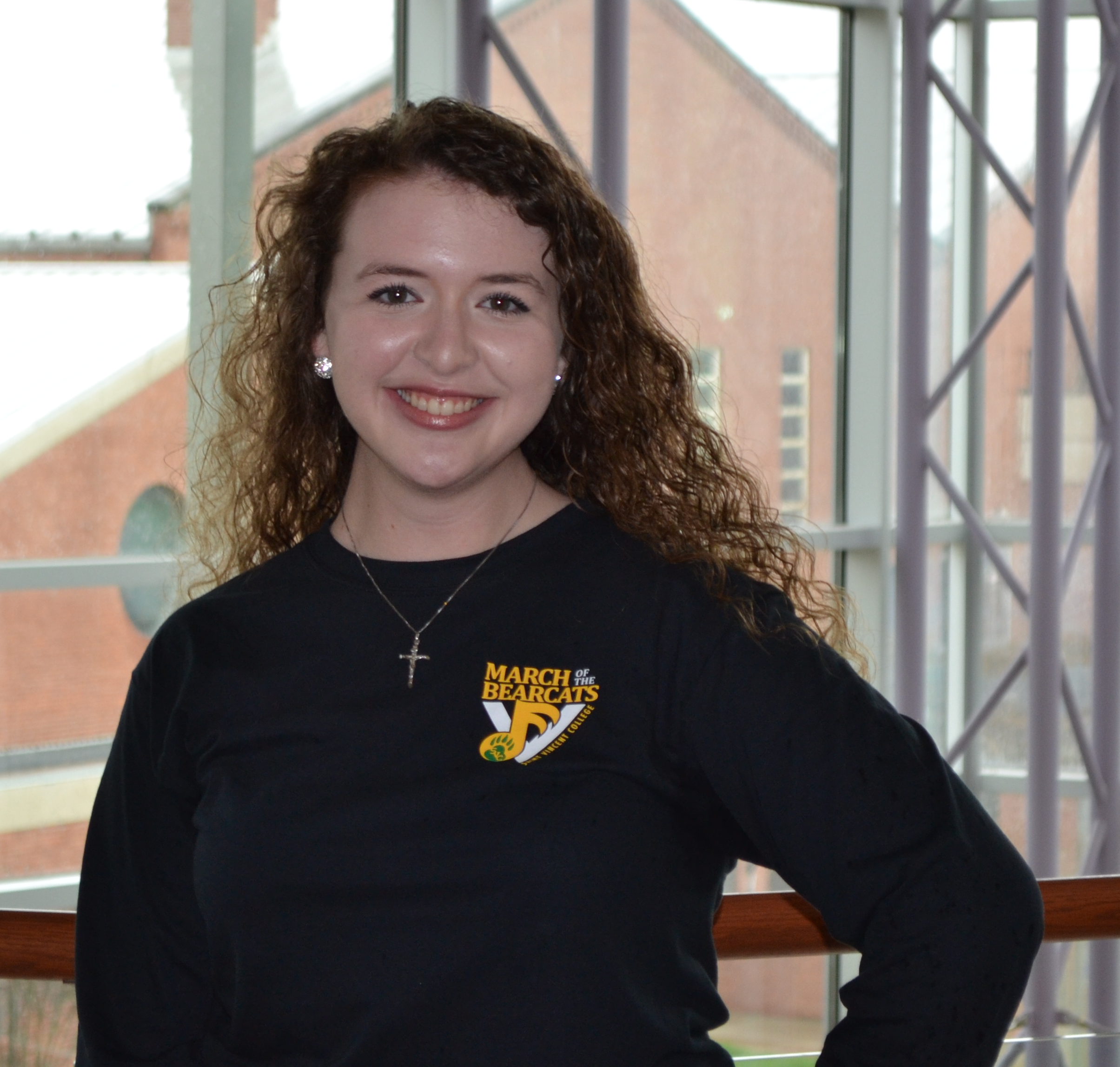 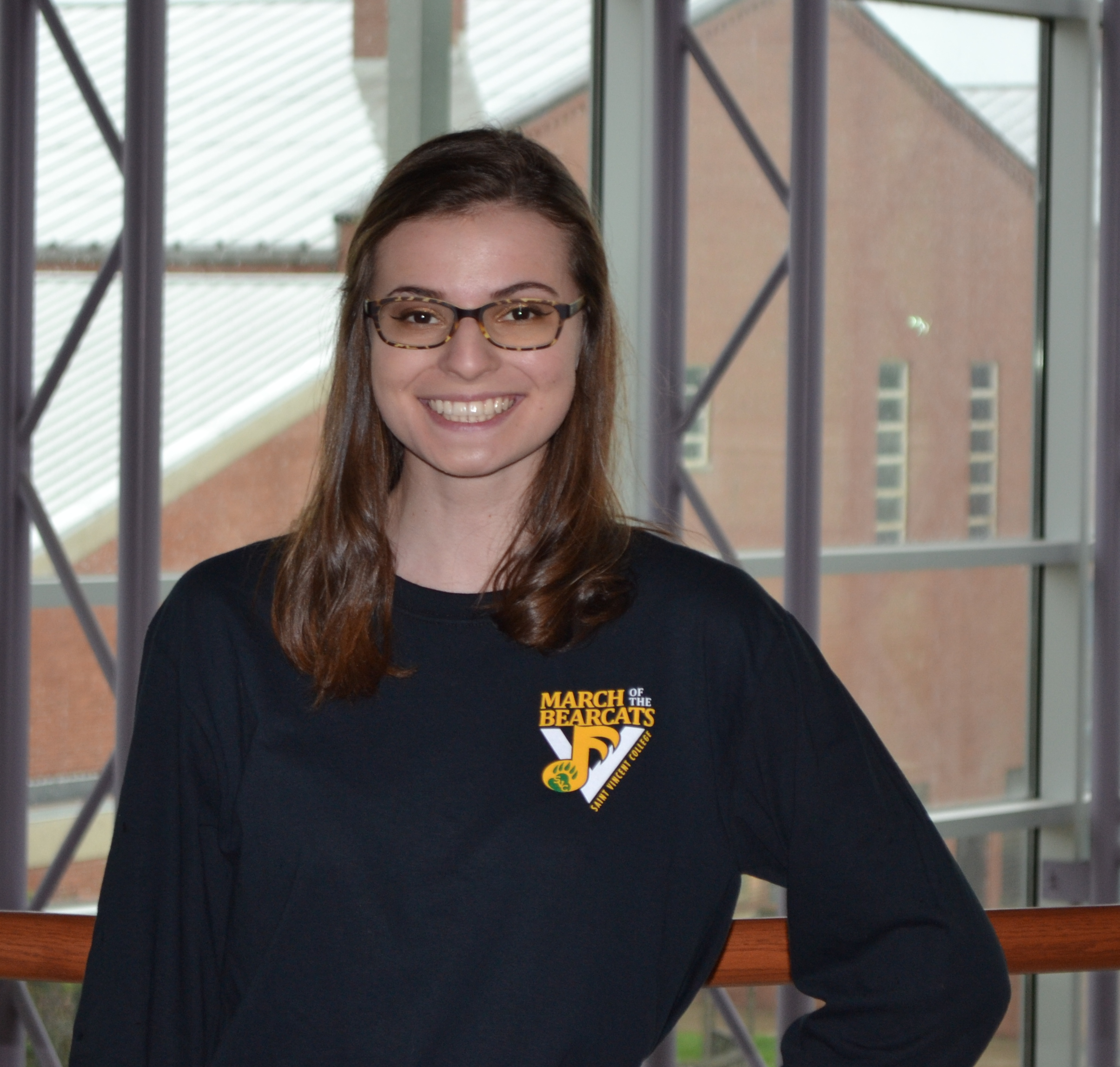 Now in its second decade, the March of the Bearcats is the largest performing musical group on the Saint Vincent College campus. The band has grown from a student club to a fully credited class that fulfills graduation requirements. The band has appeared in three consecutive Steeler Pre-season games and performs nearly every weekend from the start of classes through November for all home Bearcat football games and select away games, as well as at various marching band festivals and parades.

Additional photos of the March of the Bearcats my be found here.