The Saint Vincent Center for Catholic Thought and Culture 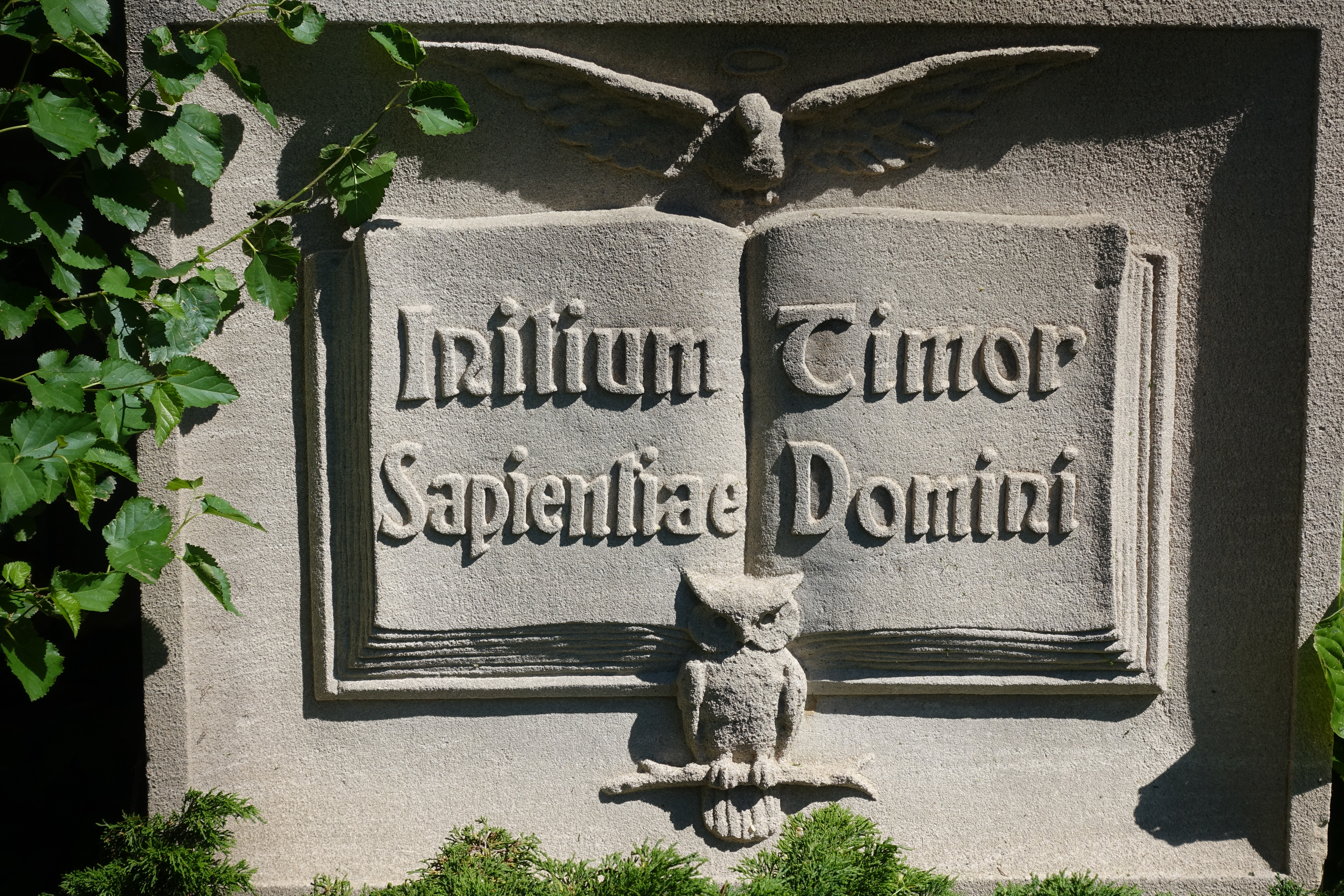 The Saint Vincent Center for Catholic Thought and Culture

The Center for Catholic Thought and Culture was founded in 2019 as an interdisciplinary academic institute that advances the mission of Saint Vincent College. Through campus programs and sponsored research, it engages today's intellectual climate through sustained reflection upon the Catholic Intellectual and Benedictine wisdom traditions. It promotes scholarship in areas such as theology, philosophy, marriage and family, politics, economics, rhetoric, art and science. The center offers a variety of formative academic programs for students, faculty and the general public to better inform them of the intellectual rigor of Catholic scholarship and its ability to improve the lives of thoughtful individuals and the health of communities.

The center hosts several exciting opportunities for students, such as the Benedictine Leadership Studies Program, the SVC Summer Institute in Rome, the Faith and Reason Program for high schoolers, along with reading groups, colloquia and lectures.

For faculty, the center sponsors annual summer seminars, reading groups, and other opportunities to gather and discuss the Catholic Intellectual Tradition and its relationship to liberal education. The center also seeks to support the scholarly efforts of faculty who are actively pursuing research that particularly engages the College's mission.

Many events hosted by the center are free and open to the public. For those who cannot make it to campus, or who would like to relive the experience, a collection of our lectures and podcasts can be found below.

The lecture is jointly supported by the Saint Vincent Center for Catholic Thought and Culture and the Fides et Ratio Seminars.

A practicing and well-respected Catholic, Healy completed renowned portraits of an extensive raft of prominent contemporary Americans, including Abraham Lincoln, as well as a famous portrait of Pope Pius IX.  You would likely recognize several of his works, such as The Peacemakers, which depicts Lincoln in conversation with his generals aboard the steamer River Queen.  You might also be familiar with his portraits of Daniel Webster, John C. Calhoun, Orestes Brownson, Henry Clay, and many others.

Mary Ann Powers is an art historian holding a Masters in Art History from Boston University and a second Masters in History of Art from Cornell University.  She has served on several college faculties in New Hampshire and Massachusetts. Currently she is an adjunct professor in the Visual Arts Department at NHTI-Concord Community College. Early in her career she held the position of Assistant Cataloguer in the Graphic Arts Department at the American Antiquarian Society in Worcester, MA working on the Catalogue of American Engravings Project, or CAEP  – an NEH-funded project designed to create a publication listing all American engravings issued prior to 1821 as book illustrations or separately published prints. CAEP resulted in a revision of Stauffer’s American Engravings on Copper and Steel published in New York in 1907 and Fielding’s Supplement published in Philadelphia in 1917. Later, drawing on the experience of CAEP she co-curated the exhibition, “Sacred Spaces: Building and Remembering Sites of Worship in the Nineteenth Century” at the Cantor Art Gallery, College of the Holy Cross, Worcester, MA and co-edited the accompanying catalogue. Today her time is spent between part-time teaching and serving as the Executive Director of the American Academy for Liberal Education. She also supports special projects development as the Assistant Director of Fides et Ratio Seminars.

Benedictine communities have been nourishing intellectual growth for more than 1,500 years. Working within this heritage and following St. Peter’s encouragement to sharpen our minds and hearts to be obedient to the truth (1 Peter 5:22), Saint Vincent College has provided a setting for reflection and study to scholars and students since 1846 when Boniface Wimmer, O.S.B., established the first Benedictine monastery and college in North America. To continue and strengthen this legacy, the Saint Vincent Center for Catholic Thought and Culture supports the college’s mission by providing faculty, students, and the local community with the resources to better understand and participate in the Catholic Intellectual and Benedictine Wisdom Traditions.

The center is thus guided by the following principles: