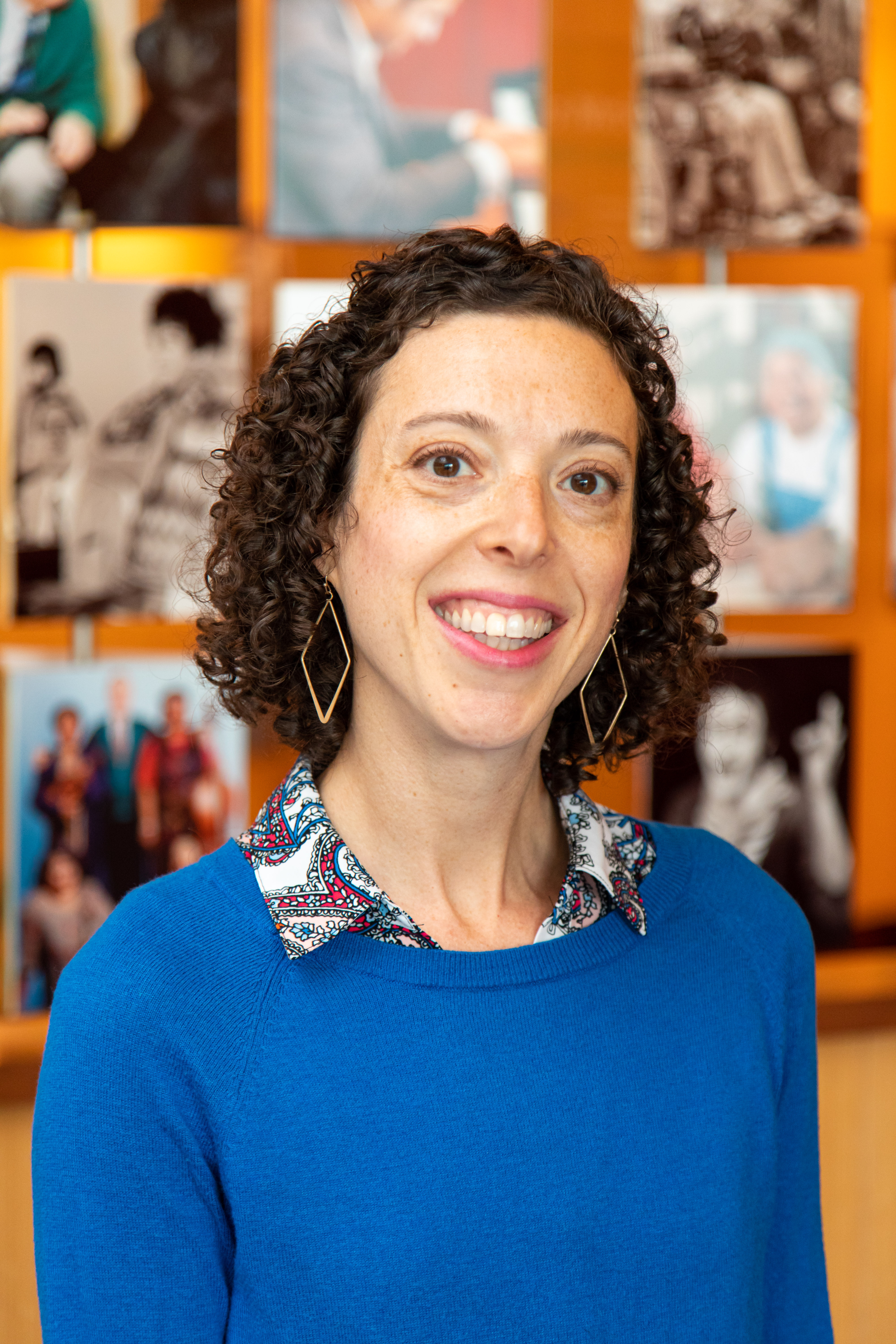 The authors examined Fred Rogers’ ecological imagination by looking at his television program, as well as papers from seminary school, his sermons and his lectures. They studied his use of art, music, puppets, crafts and story to show how Rogers reminds us that when we care for the environment, we care for each other and even ourselves.

The “Caring for the Environment” themed week coincided with the 20th anniversary of Earth Day, which is also when the event went international for the first time with events being held in more than 140 nations. Over the course of five episodes, all written and produced by Rogers, the Neighborhood of Make-Believe finds itself at the center of a trash catastrophe.

From the book’s description, throughout the week, “Rogers advances an environmentalism for children that secures children in their family homes while extending their perspective to faraway places, from the local recycling center to Florida’s coral reef. Rogers depicts animal wisdom and uses puppets to voice anxiety and hope and shows an interconnected world where each part of creation is valued, and love is circulated in networks of care. Ultimately, Rogers cultivates a practical wisdom that provides a way for children to confront the environmental crisis through action and hope and, in doing so, develop into adults who possess greater care for the environment and a capacious imagination for solving the ecological problems we face.”

“Fred Rogers was a creative genius,” said Dr. Lindey, “and we hope our book does justice to his artistry.” Dr. Lindey is a professor of English and teaches widely in American literature, including traditional surveys and canonical periods as well as women's literature and environmental literature. She is the faculty sponsor for SVC's chapter of the national English honor society, Sigma Tau Delta, and often accompanies students to the annual spring conference. Dr. Lindey's advisees have gone on to graduate school in literature and law, and they have met with success working in secondary education, nonprofits and the private sector. 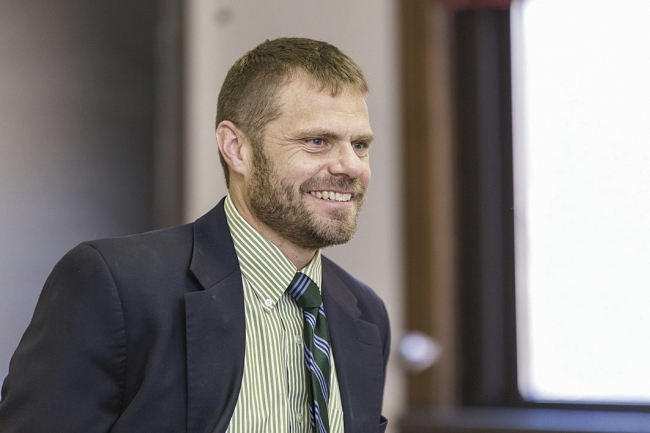 Dr. King is a professor of theology and the Irene S. Taylor Endowed Chair for Catholic Family Studies. King holds a Bachelor of Arts degree from Berea College, while he holds a master’s and Ph.D. from The Catholic University of America. He joined the Saint Vincent College faculty in 2005 and his courses taught include Aliens, Monsters, Heroes and Jesus; Catholic Marriage; Ethics of Aquinas; God, Work and Money and Theology of Children.

The Fred Rogers Center on the Saint Vincent College Campus will present a webinar on May 26th, featuring Dr. Lindey and Dr. King in conversation with Dr. Dana Winters, the Rita McGinley Endowed Executive Director of the Fred Rogers Institute for Early Learning and Children’s Media, and Dr. Junlei Li, co-chair of the Human Development and Education Program and the Saul Zaentz senior lecturer in Early Childhood Education at the Harvard Graduated School of Education. The webinar is free and open to the public, but those wishing to attend must register for the webinar by visiting https://us06web.zoom.us/.../reg.../WN_UQQSHtwsQTmzb82Wviz7PA.

“The Green Mister Rogers” may be purchased from wherever books are sold or by visiting https://www.upress.state.ms.us/.../T/The-Green-Mister-Rogers. Through May 9th, both the hardcover and paperback editions of the book will be on sale for 40% through the University of Mississippi Press’ website.