LATROBE, PA – On Sunday, April 3, at 3:00 pm in the Saint Vincent Archabbey Basilica, the Saint Vincent College Singers, under the direction of Dr. Thomas Octave, will perform “The Passion According to Saint Matthew” by Carnegie Mellon Professor Nancy Galbraith.  Metropolitan Opera artist Marianne Cornetti will perform as the Evangelist and will be joined by S. Edward Graybill portraying Jesus. 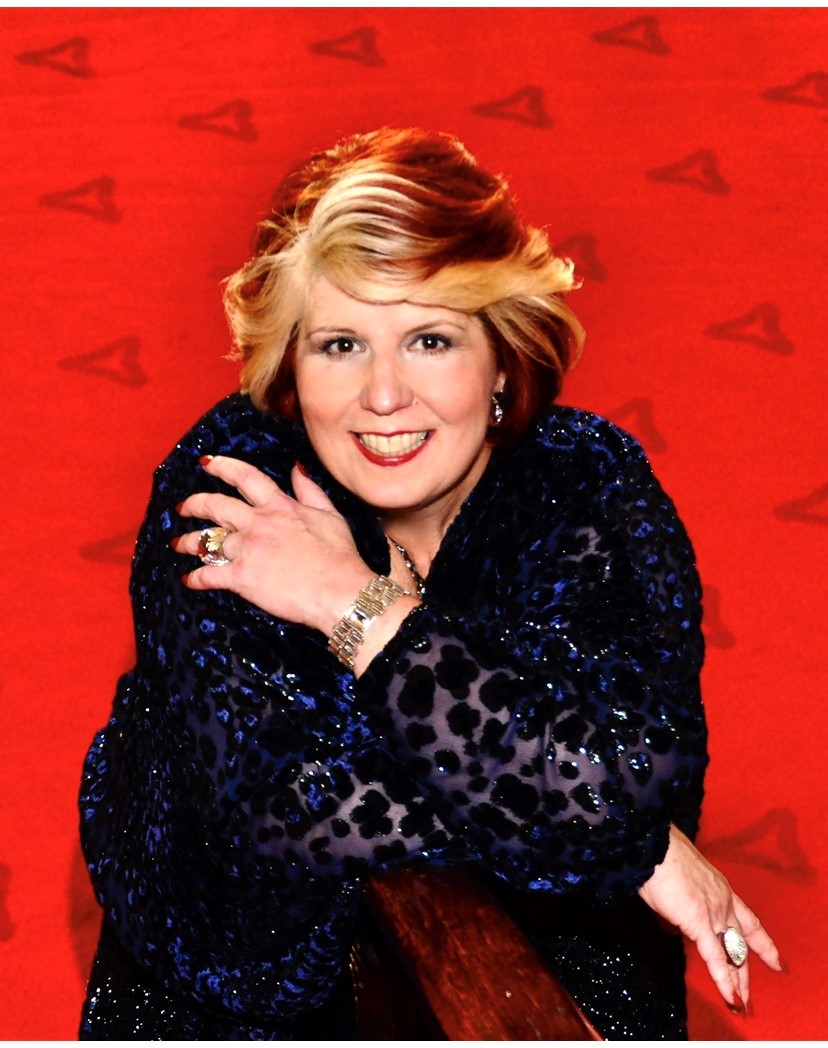 Marianne Cornetti is internationally recognized as a leading Verdiana, who for 30 years has owned both Verdi’s prime roles for mezzo-soprano, Amneris in “Aida” and Azucena in “Il Trovatore.” She has also portrayed iconic leading Verdi roles including Lady Macbeth in “Macbeth” and Princess Eboli in “Don Carlos.” Known as a Falcone who can soar into roles often played by sopranos, Cornetti’s versatility has also led her to perform Abigaille in “Nabucco” and the title role in “La Gioconda.” Seen and Heard International has called Cornetti’s voice “a miracle of power and flexibility from top to bottom,” and praised her for “imbuing each [role] with an emotional force all its own.”

Cornetti’s recent engagements include singing “Il Trovatore” at The National Center for the Performing Arts in Beijing, China; “Aida” with The Royal Opera Wallonie in Liege, Belgium; “Hansel & Gretel” with Pittsburgh Opera; and “The Rise and Fall of the City of Mahagonny” at Teatro Regio in Parma, Italy. Fall of 2020 saw Cornetti again on the Benedum stage singing with Pittsburgh Opera. She has distinguished herself as one of the only female opera company leaders who also maintain an active singing career. 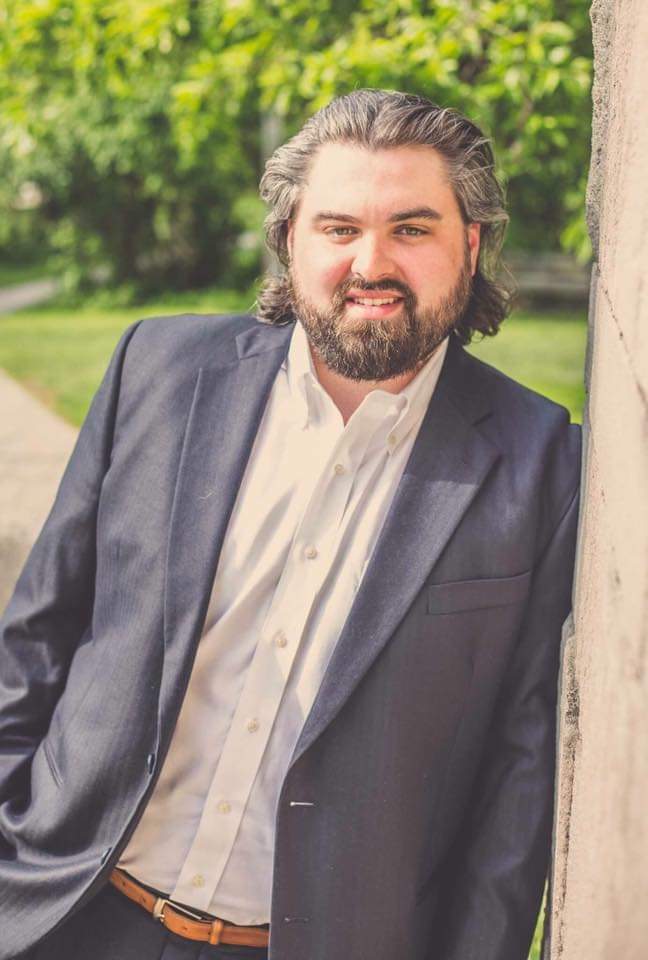 S. Edward Graybill is a tenor from Pittsburgh, PA. He holds a degree in vocal performance from Saint Vincent College. Graybill has performed as a tenor soloist in works such as Hayden's “Missa Sancti Nicolai,” Handel’s “Messiah,” Beethoven's “Symphony Number 9” and the world premiere of Nancy Galbraith's “The Passion According to Saint Matthew.” Graybill has also performed the role of Belmonte in Mozart’s “Abduction from the Seraglio” with the D’Angelo Summer Opera program.  In addition to being a participant in the Bologna International Opera Academy, he was chosen as a finalist in the Fiorenza Cossotto International Voice Competition. When not performing classical music, Graybill can be found performing with his band, The Compadres.

The oratorio, which includes 18 movements, had its world premiere in March 2015 and was originally conducted by Dr. Octave and featured Graybill as the tenor soloist.

This Sunday’s concert coincides with a suite of offerings as part of the College’s Spring Celebration of the Arts. In addition to Sunday’s concert and concerts held on March 26 and 28, the series includes the opening of the 2022 Senior Art Exhibition on Thursday, March 31, from 6:00–8:00 pm in the Verostko Center for the Arts; High Mountain - Running Stream,  a concert of traditional Chinese music on Friday, April 1, at 7:30 p.m. in Di Padova Hall performed by Bao Jian and Hu Jianbing; an organ recital offered by Rev. Cyprian Constantine, O.S.B., on Wednesday, April 6, at 1:00 p.m. in the Saint Vincent Archabbey Basilica as part of the Music at Midday series; and a poetry reading offered by Dan Rosenberg, Ph.D., and the Ragan Poetry Contest winners as part of the College’s Visiting Writers Series on Wednesday, April 6, at 6:00 p.m. in the Verostko Center.

All events are free and open to the public. Tickets or reservations are not required. A freewill offering will be taken at Sunday’s concert to support humanitarian efforts in Ukraine.

Based on guidance from the Centers for Disease Control and Prevention and considering encouraging local COVID-19 trends, the College has recently adopted a mask-optional policy for all students, faculty, staff and visitors. Therefore, visitors to the College are invited to wear masks based on one’s personal level of risk. Should the CDC determine that the rate of transmission in Westmoreland County increases above LOW, mitigating measures may be re-implemented at the discretion of the College. For the latest information about these protocols, please visit https://www.stvincent.edu/resources/covid-19-updates/index.html.